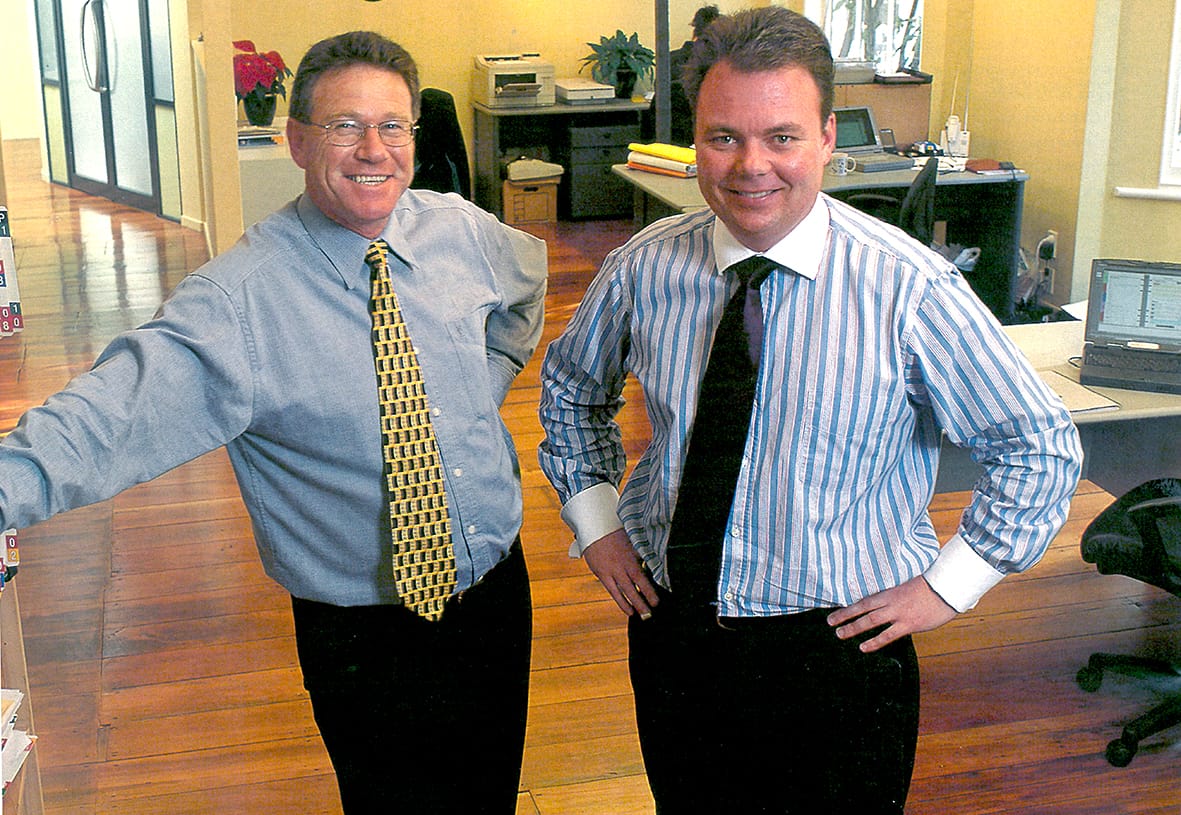 In June, TwentyTwo marked 30 years in business. Not bad for a business started at a kitchen table in Porirua. Prior to C-19, we had planned to celebrate this milestone but the events of 2020 have overshadowed this moment.

To ensure we don't lose sight of our history, in the first of a series of blogs to mark this milestone, TwentyTwo’s Emma Barker sat down with the man who launched this innovative consultancy business back in 1990, Peter Dow.

Way before Wellington was fashionable and still shrouded in a ‘grey blanket’, Peter set out to revolutionise the property consultancy market, jumping on the need for strategic independent advice for property owners and occupiers that was missing at the time.

“In the early years, a lot of our focus was Government as the major occupier of the Wellington CBD. And, in fact, all the major markets.

The public sector was going through some significant changes in the 1990s – one of the key reasons the business came about. Government agencies were going from a cost reimbursement model to being accountable for all their spending – all part of the State Sector reforms introduced in the late 1980’s. This drove an increased focus on property – spend wisely. I could see a need for more expert advice to help clients navigate through this change on the back of my experience working for Challenge Corporation (later became Fletcher Challenge) and for the Hong Kong Government.

When we started, the commercial property owners were very short-term focused –transactional – with an over-emphasis on keeping costs down. No one was interested in how the space impacted the people who used it. There was also little focus on best practice portfolio/asset management – words like ‘systems’, ‘processes’ and ‘performance management’ were not commonplace in the property industry.

At the same time, you have to remember the economy was in recession and commercial property vacancy levels were around 20-25%, compared with single digits now. So there were genuine market pressures that required fresh thinking.

It was also a time when the world was embarking on exponential change. Mobile phones and the internet were emerging as new technology and changing the nature of work. Yes, I did have one of the first Motorola ‘brick phones’ and one of the first electronic whiteboards!

Ironically however, at the other end of the continuum, people still largely thought about buildings as bricks and mortar or a balance sheet input. Space utilisation/work style was the domain of architects. There was no such thing as workplace performance specifications or thinking about how much space we would really need in the future. The environment was ripe for change”.

Peter recalls some of TwentyTwo’s (or Dow Consulting as it was then known) initial clients in those early years.

“We very quickly built credibility and trust with many of New Zealand’s largest businesses – Radio New Zealand (including the commercial network), Telecom (now split into Spark and Chorus), Trust Bank (eventually acquired by Westpac), Mobil, Unisys and a number of government agencies like Internal Affairs, Defence, Education, Police and SSC, for example.

The SSC assignment was pivotal. Bill Birch was the Minister of State Services at the time when the Bolger-led National government was in cost-cutting mode and the economy was bleak. The late 1980’s stock market crash and resulting downturn was still lingering.

We were engaged to undertake a full review of the Government’s office accommodation and help establish the Government Office Accommodation Taskforce (GOAT) to oversee the reform of public sector property management.

This role helped us build strong relationships with many agencies. We not only provided hard-hitting recommendations on how better efficiency could be achieved (and implemented this plan), we also developed a training programme for government property managers to upskill the in-house capability.

On the back of this work, we were also engaged to assist with other reforms of the time across portfolios like health, education (schools), defence and local government – this was a once in 50-year opportunity to take a deep look at many of the significant assets the Crown owned, but had largely overlooked from a property point of view.

The first was ‘managing’ the valuation of all hospital assets in NZ when Government decided to establish ‘Crown Health Enterprises’, the forerunner of DHB’s. No one had valued this scale of assets before in such a short time. And no one had any data on what assets they owned! But we worked out a methodology, sourced all the data on the portfolio and managed a team of valuers to provide Government with a robust asset value in quick time.

The second was helping the Crown transfer Wigram Airbase in Christchurch to Ngāi Tahu as one of the first significant Crown property assets used to settle a treaty claim. Dean and I still remember our meetings with Tony Sewell who was leading Ngāi Tahu Property at the time in the mid 1990’s. We all stood on the airfield and looked out beyond the runway to the acres of land in front of us.

Acting for the Crown, we confidently predicted that the land would soon become rows and rows of new housing as Christchurch expanded. Tony stood there shaking his head, convinced it was sheep grazing country at best! Twenty-five years later, it is satisfying to see that we were on the money! Wigram is a significant residential community thanks to Ngāi Tahu’s foresight”.

“As the business grew, Dean joined me in early 1992 and we built a team around us. We moved from the kitchen table to Willis Street in 1992, Boulcott Street in 1994 and 22 The Terrace/Bolton Street in 1999 (still home to TwentyTwo today).

The first 10 years of the business were filled with significant projects on the back of government reform and helping clients upskill their in-house property teams.  We became the ‘go-to’ fix it people!

But as we marked our 10-year anniversary, we took a deliberate decision to increasingly focus on strategic assignments. More and more of our work focused on either large leasing transactions for the Crown or large occupiers or wider portfolio reviews and strategies – helping unlock value and drive better efficiency and effectiveness. We delivered fast, effective solutions compared with our competition (which was mostly CA firms back then) who over-complicated things. We delivered outcomes, rather than more inputs.

Duncan joined the team in 2004 (although we’d been working with him for years as an external partner) and we launched our workplace strategy offering in the market, which was new and innovative at that time. Having an architect on board but focusing on how business used space to support their people (not design), gave us a significant point of difference. We could deliver a well-rounded strategic thinking property package. TwentyTwo has further developed this thinking and is way out in front in this space.”

Peter left the business in 2010 to pursue directorships and other opportunities. Looking back, he’s proud of what he started and how it’s grown and evolved over 30 years.

“In hindsight, I was clear about what we were trying to do, but I was too timid. I was good at property, but not that focused on running a business. My interest was in working with the clients, solving problems in a creative way. I was also passionate about challenging convention and raising the capability of the property sector to better support businesses. I was always known to be a bit provocative, but I should have been louder! We had some great business minds in the team doing fantastic work, well ahead of our time.”

Peter has always had an eye to the future and is somewhat a ‘futurist’. In the early years, he often wrote thought pieces on what the property sector/workplace would look like 10 years out. So we asked him to cast his mind forward from 2020.

“All of the things we are seeing deployed now will continue – less space per person, shared desks, no desks, green buildings, more personal technology, increased focus on wellbeing, diverse workplaces outside the office (cafés, airports, shared spaces etc.) and so on – but these are all pretty obvious predictions.

The less apparent trends will be driven by much bigger global issues that will define the types of working environments we need and how we establish briefs for next-generation buildings. The stirring of these issues are already here:

As always, Peter is full of fresh ideas so we’re going to take him up on his offer to help tease out further on how we shape the future of the workplace 10 years out. More to come!

In part 2 next month, Dean Croucher will talk about his time with TwentyTwo since joining in 1992 and the future of property and workplace advisory.

Emma is currently on maternity leave.

Emma joined the TwentyTwo team in 2017 and leads our marketing and communications. Her marketing skills drive our digital presence and brand strategy. Emma has over eight years’ experience working with growing New Zealand-owned organisations, supporting their advance with marketing know-how. 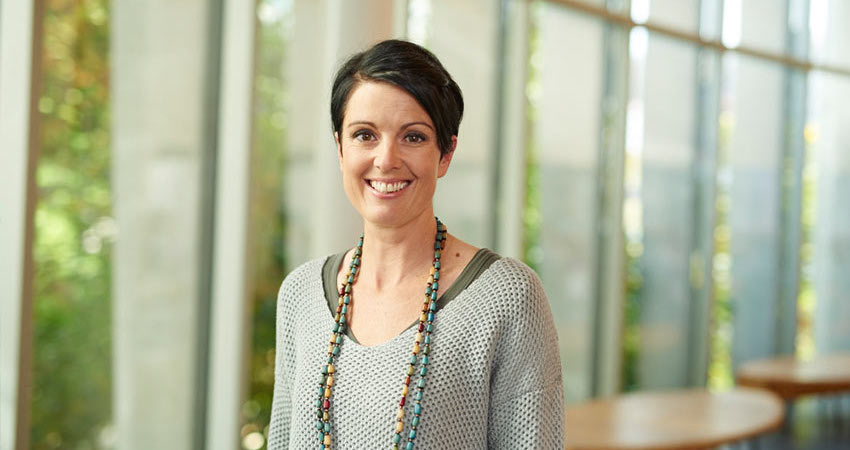 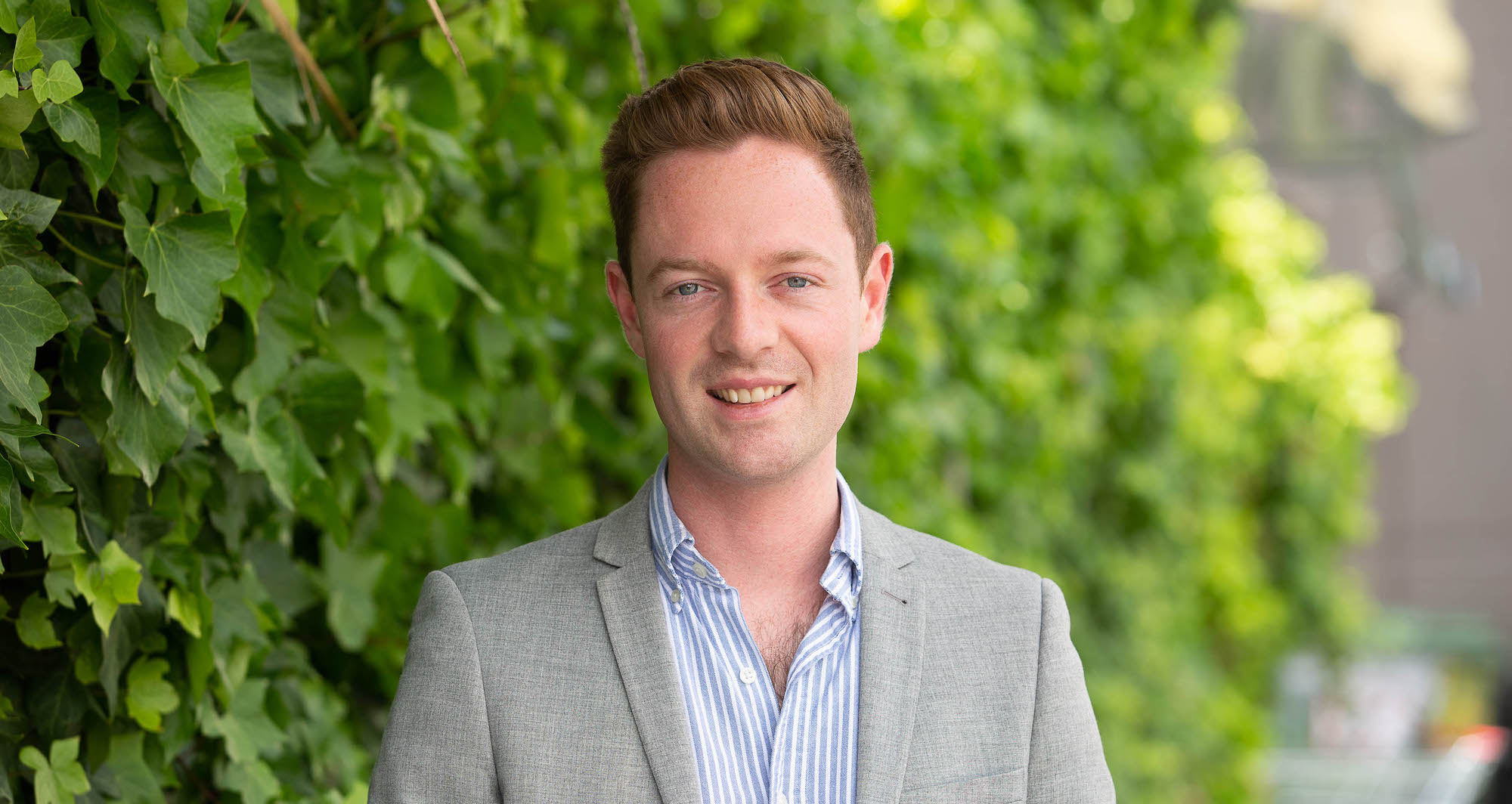 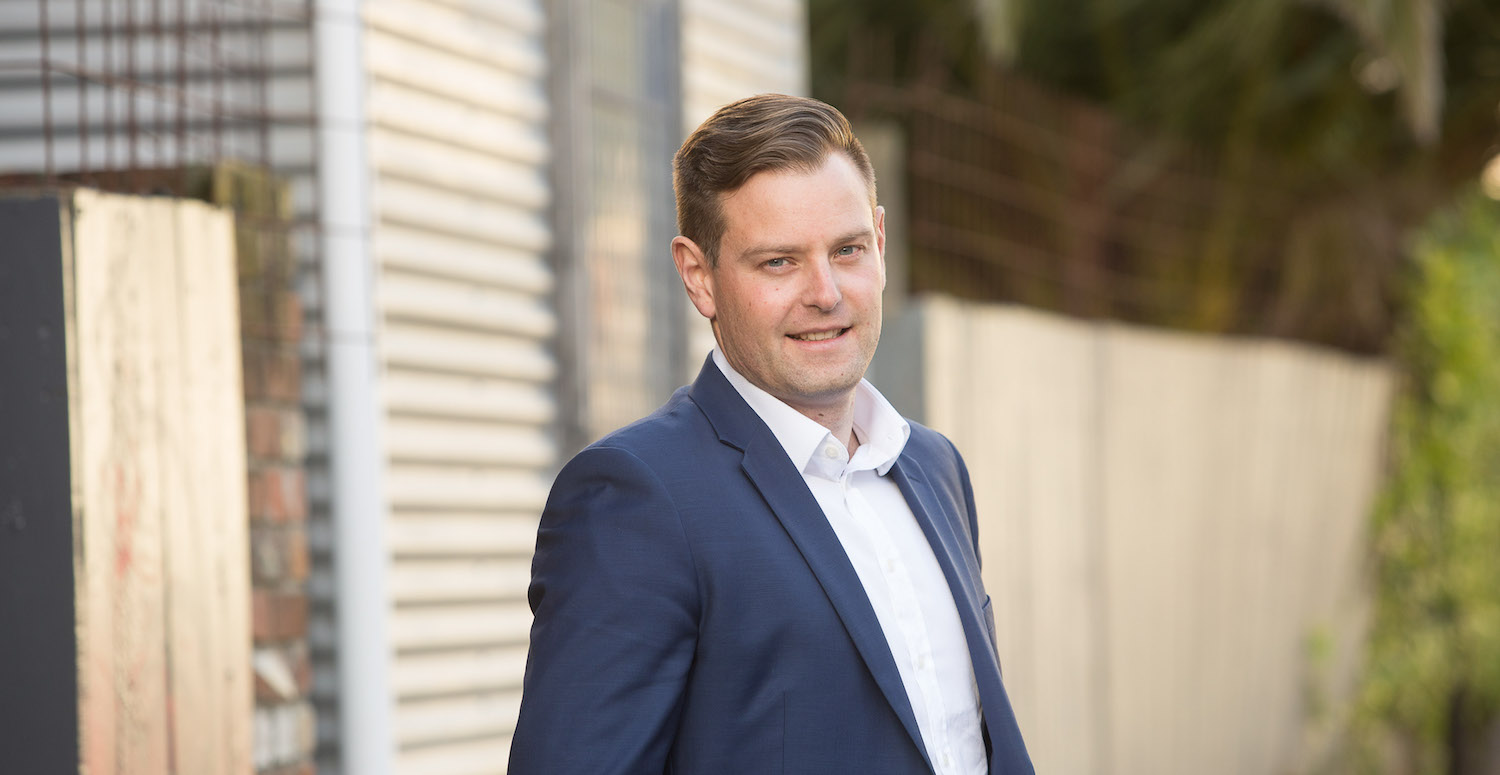 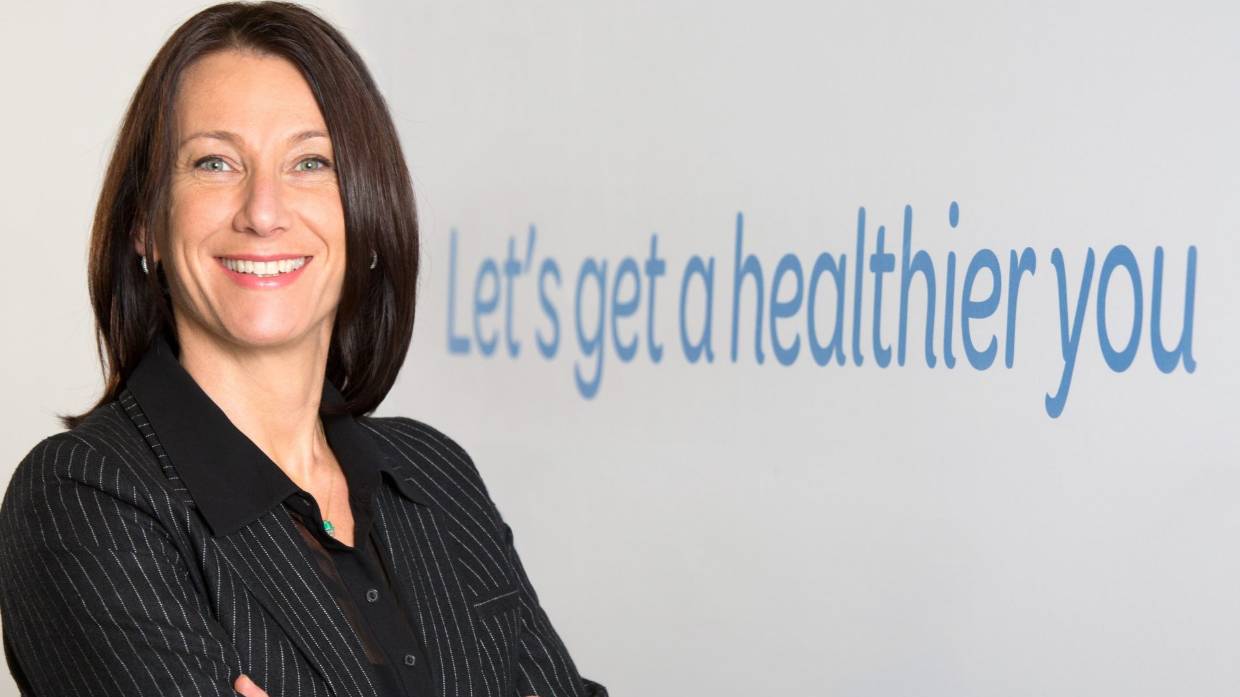 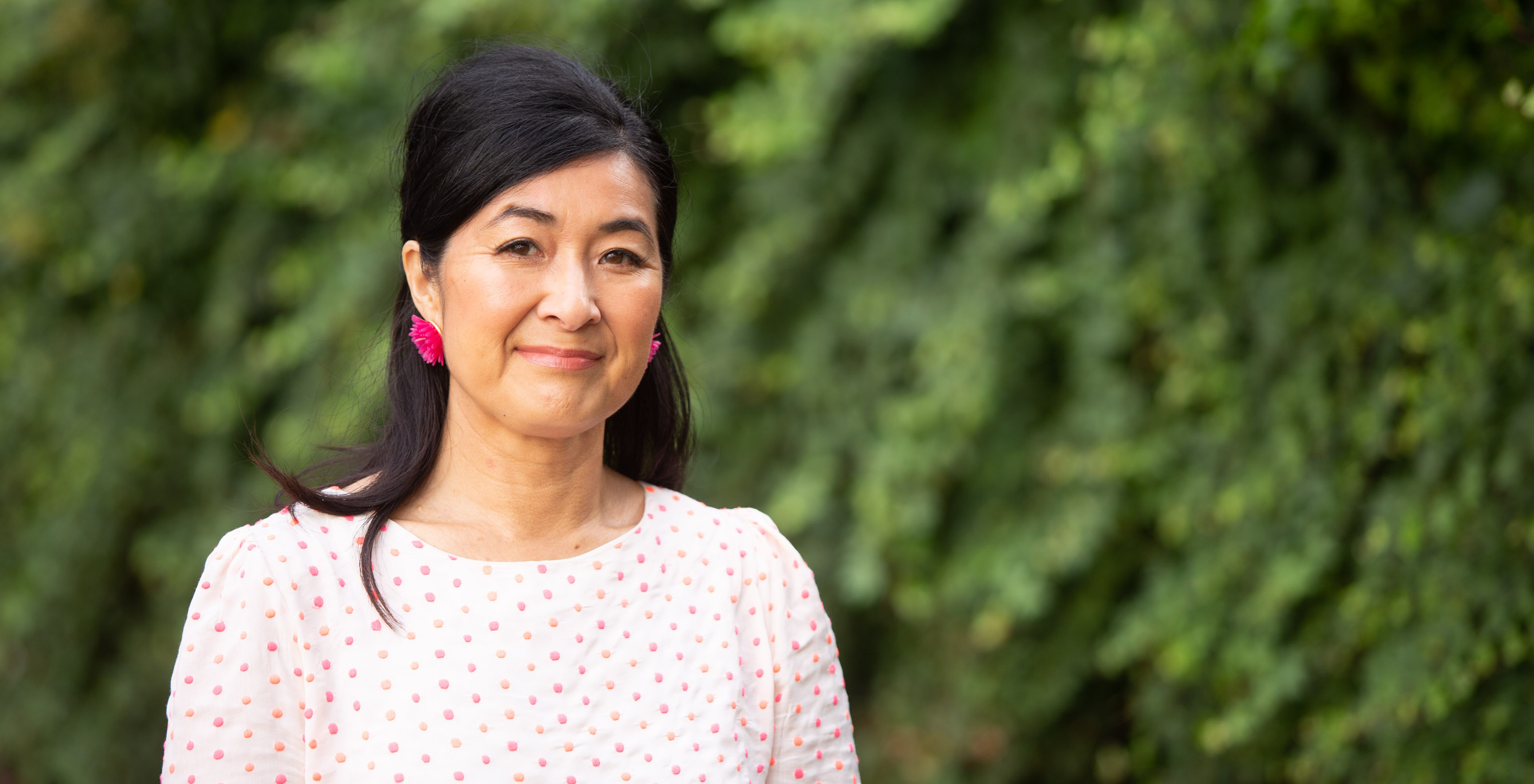 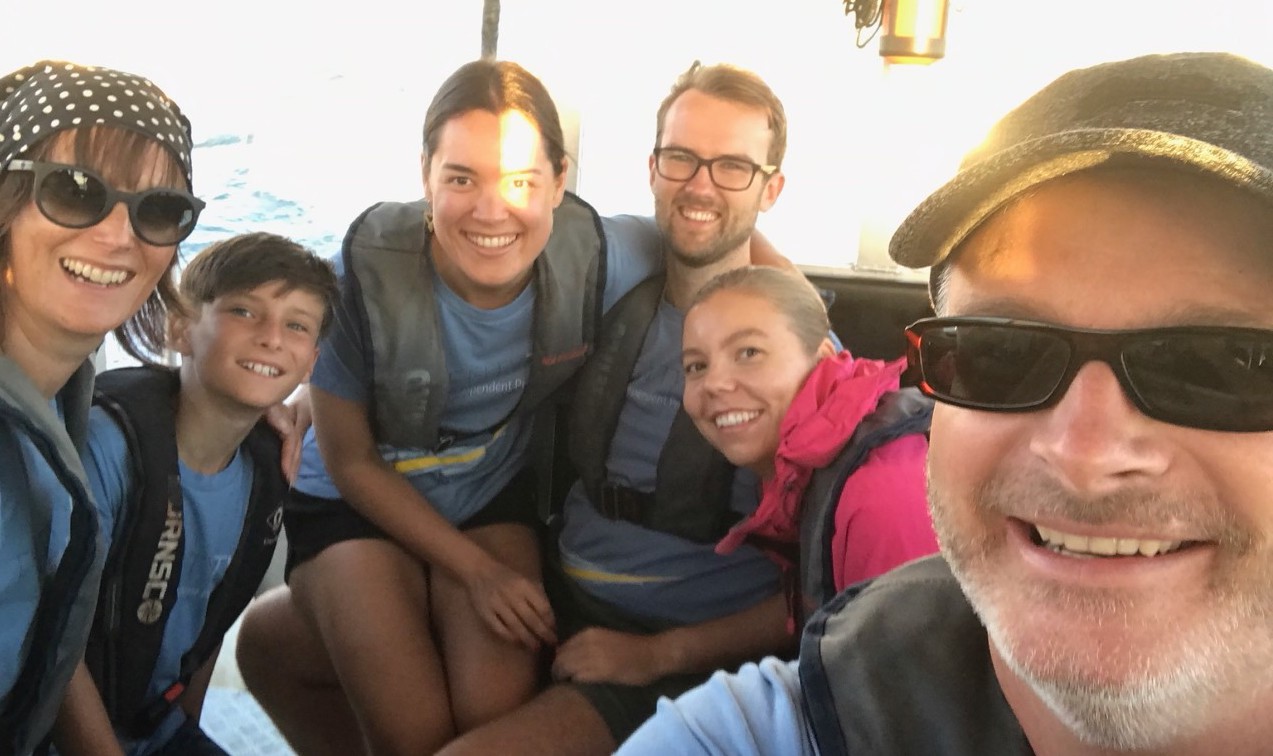 The urban renewal of Auckland city and particularly the waterfront is changing the face of our biggest city. 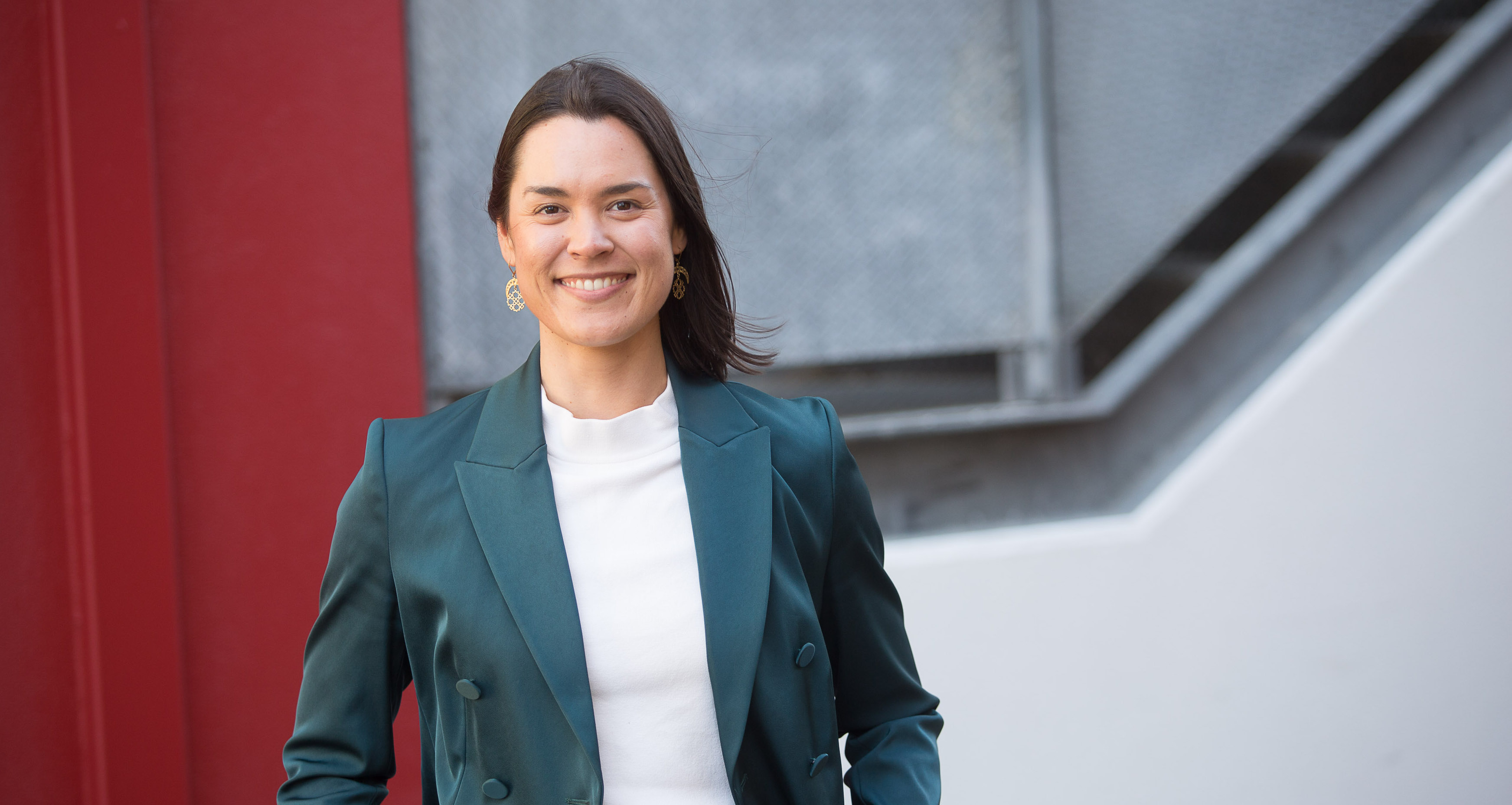 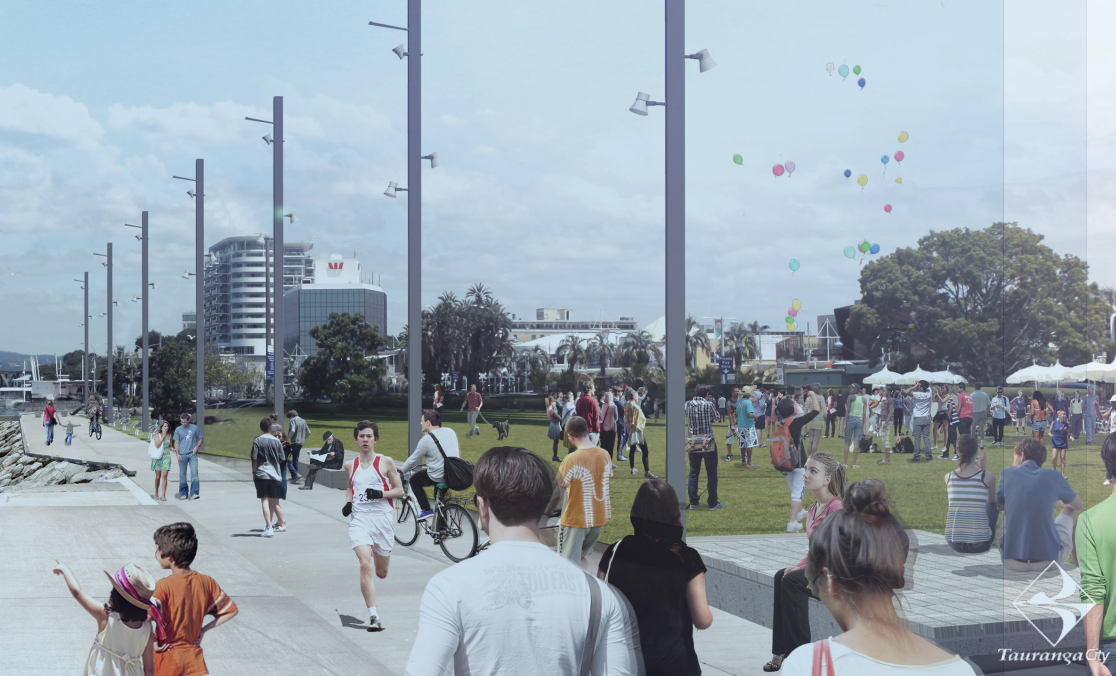 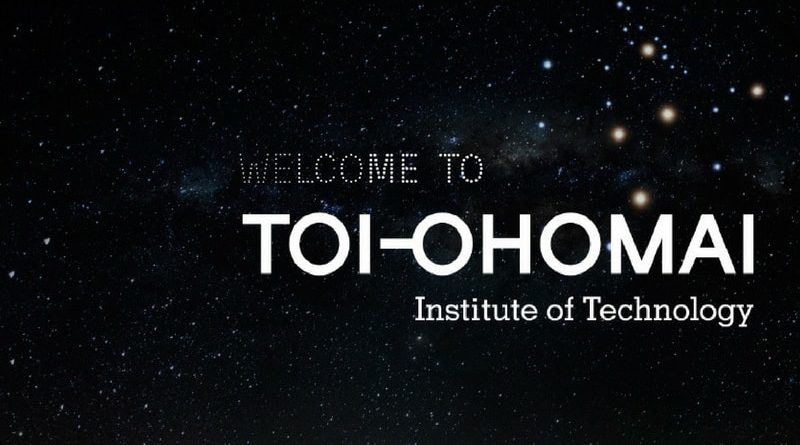 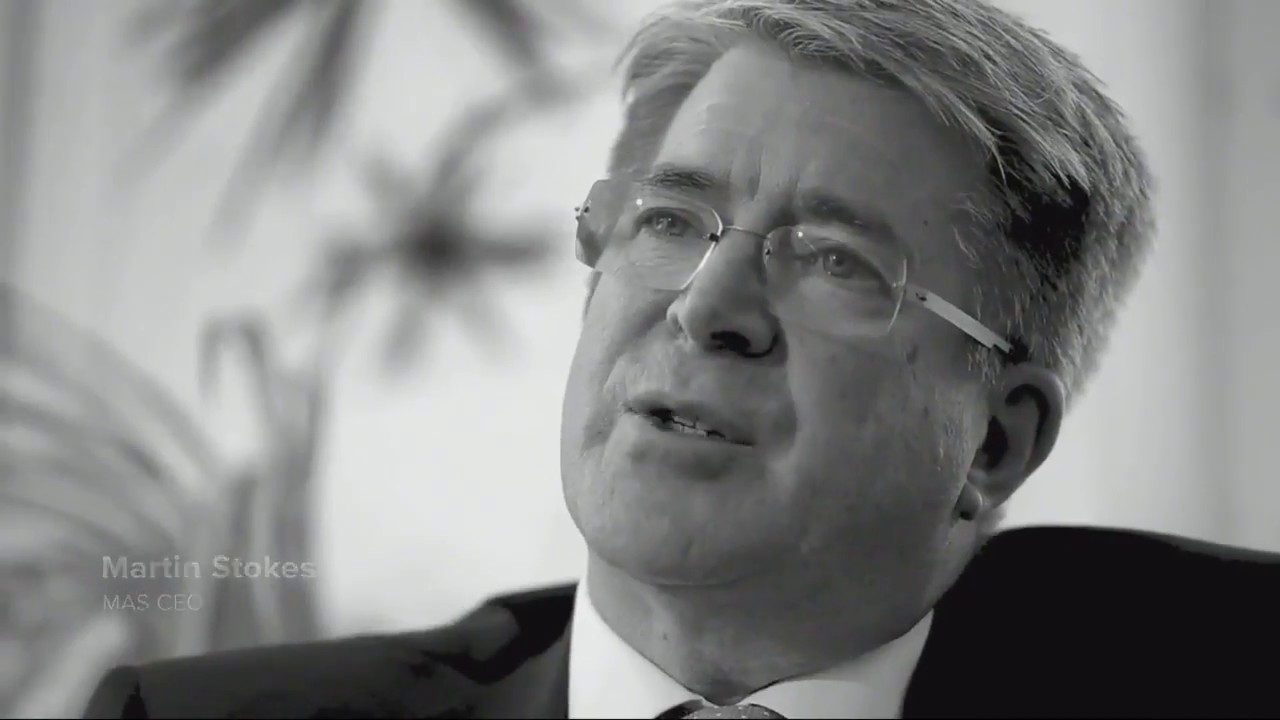