Is the traditional Auckland CBD under threat?

Market reports are hailing an ‘Auckland boom’ which has created ‘a landlord’s market’ with ‘Prime vacancies at an all-time low’. Rents can only go higher. Or can they? Our view is that the short-term situation is already driving rents to unrealistic levels (‘face rentals’ of $550psm net for premium space – if you can find it) and this is threatening the future of Auckland’s traditional CBD.

Throw in fundamental issues of poor access, costly parking, small floors and dated amenity and the first question on tenants’ lips right now – especially those moving north – is ‘Why would we go to the CBD?’.

It’s no wonder that big enterprises are locating to the bright new waterfront and funky fringes. Precinct’s Downtown development aside (not due until at least 2019), all the new build of prime and A-grade space is taking place just where CBD landlords don’t want it.

They might be winning now, but the long-term effect could be very negative if there’s enough critical mass and concentration of new space in a single new location. Even without that, a splintered shift across many new locations might create a CBD-less Auckland. And probably more traffic problems!

As ever, the future will be decided by the pursuit of ‘best value’ and that’s something that existing CBD landlords might do well to remember.

With only one new low-rise building planned in the Capital (reportedly to be leased by PricewaterhouseCoopers and FMG Insurance), the short-term view in Wellington is craneless. Instead, the property scene will continue to be focused on refurbishment and re-purposing of existing buildings to match the contemporary requirements of tenants seeking new space.

It’s a theme which has been in train for the last 3-4 years and which delivered renewed buildings at Stout Street, 133 Molesworth Street, 33 Bowen Street and 56 The Terrace. We will see a continued trend through 2015.

Less choice, fewer incentives, rising rents for A and B-grade spaces and high relocation/fitout costs may lead many companies to renew their existing leases, rather than seek new space. There are always options in any market but this requires early planning and tenacity in engaging with the market.

Whether some daylight emerges for tenants in 2015 also depends on the outcomes of the Government’s Wellington Accommodation Project (WAP2). With Government in the market for its second tranche of accommodation, the key question is whether it will help the market or put more pressure on the limited available stock. We think the real effects won’t be seen until 2016, but we’ll be watching very closely this year.

An increasing stream of sub-lease space across the nation

We’re expecting a steady stream of new sub-lease space to come onto the market as businesses adjust to change:

Some enterprises are also looking for a small footprint in the future – either in existing space or new locations. We’re already seeing this with companies in the Crown (HNZC, MSD, MBIE, Stats) and with private-sector organisations like Alcatel-Lucent, Spark, Westpac and ANZ.

This will open up more lower-cost options for sub-lease tenants because dealing directly – procuring smartly – through a head lessee will get them a better deal than going through a landlord. 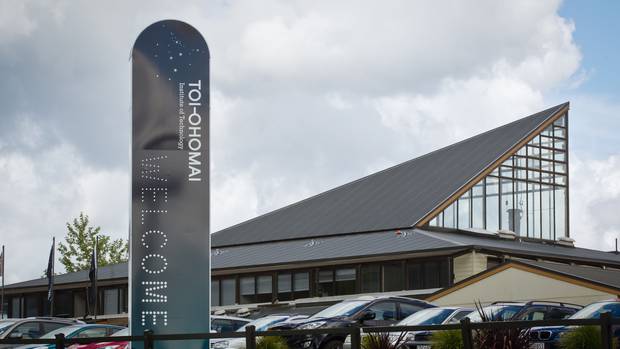 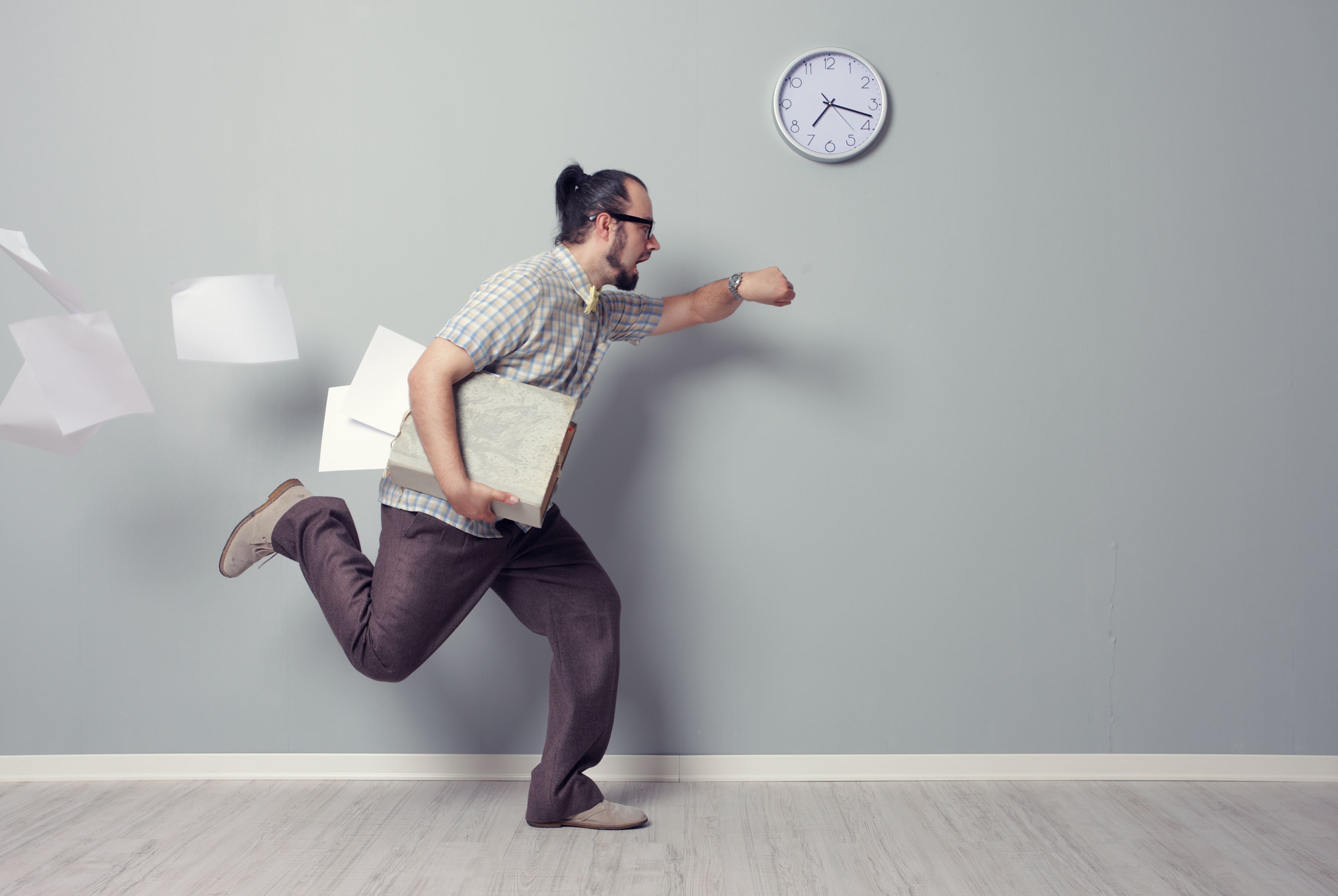 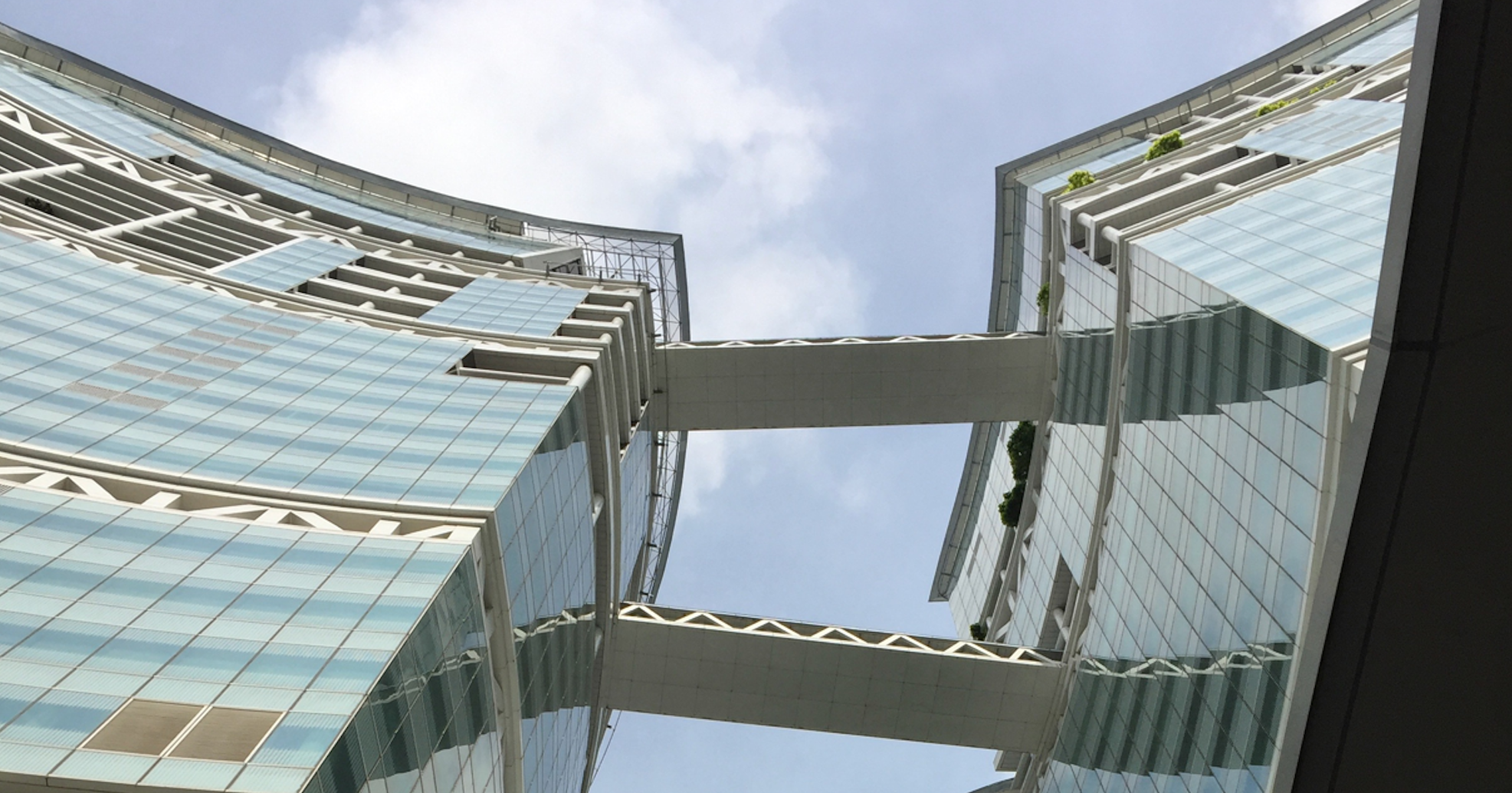 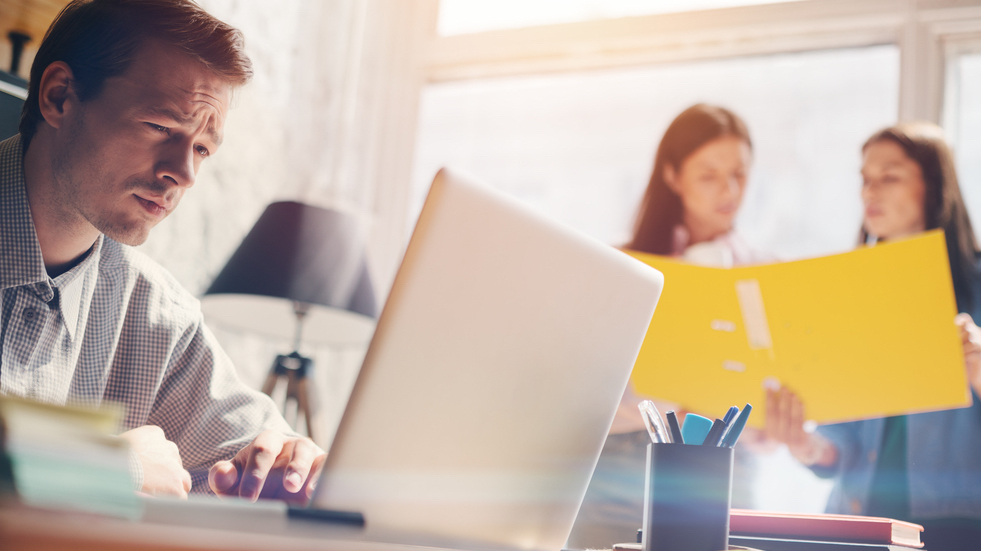