Post-Covid, office space in Auckland’s CBD is in its prime

This time last year, as New Zealand emerged out of national lockdown, we were seeing a flurry of articles and reports predicting that the office as we knew it was dead. “The fight against Covid-19 provided the biggest shake-up and reshaping of the workspace New Zealand has seen” declared one NZ Herald article last June.

It’s true that, on the ground, we were seeing a shake-up. There was a vast influx of sub-lease space on the market – take Air New Zealand leasing out up to 5000sqm of office space at its Auckland CBD HQ as an example – and some major new build and refurbishment projects were put on hold as investors went into damage control mode.

But now, at the mid-point of 2021, have the doomsayers who put occupiers and landlords in a spin been proved right? Is the development of CBD office space dead and gone as we know it?

Our opinion – and day-to-day experience – is, that at this point in time, activity in the prime office market has very much come back to life.

For the most part, demand for high-quality office space is robust, with the majority of large office occupiers returning to the CBD – albeit motivated by some additional factors to pre-Covid times. For some, it’s down to a stronger recognition the value of a central hub creates, where workers come not only to work, but to engage with each other, to collaborate, learn and socialise. The uptake in working from home has proven to most firms that their staff can operate from their living room or study, but they can’t build the same relationships, engage in the same knowledge transfer or achieve the same synergy that might result from an in-person workshop.

The function of the office may have shifted and adapted, but it remains at the heart of healthy, thriving and prosperous workplaces – a sentiment held by many of New Zealand’s largest developers as they revive shelved projects and announce new ones, notably:

In addition to the changing role of the company hub, a few other factors are driving this demand and development activity.

One of these is that developers and investors alike generally have capital to invest and are faced with limited existing opportunities to do so. With returned occupier demand, there is more confidence in breaking ground on new projects.

There’s also a strong desire for quality, inviting, supportive and healthy spaces in which staff want to be, which is increasingly being facilitated by WELL certifications and Greenstar or NABERSNZ ratings. Sustainability is becoming increasingly important for private and public tenants alike, with older inefficient buildings no longer aligning with carbon reduction goals or ESG targets. In parallel to environmental concerns, the pandemic has accelerated awareness of how an office can impact the health of occupants, with a growing focus on factors such as fresh air and natural light, to name a few. New buildings typically outperform older stock on sustainability and wellness metrics meaning, if occupiers want to pursue these aspects, then a new build or extensive refurbishment is often the only option.

So while the role of the office is changing post-Covid and now that the dust is settling, it doesn’t look to be the total demise of the prime office market that was forecast. In fact, like the country as a whole, the top end of the office market has weathered the Covid storm remarkably well and is expected to remain robust.

As the global and NZ economies begin their recovery, we expect demand to remain buoyant and the announcement of further developments that will continue to reshape and redefine Tāmaki Makaurau’s growing CBD and increasingly diverse skyline.

Fan of a G&T and a good platter. Travel obsessed (budget permitting). Loves getting outdoors on a bushwalk or the boat. Documentary addict.

Dan joined the TwentyTwo team at the end of 2019, bringing with him five years of experience in the commercial property market.  Based in Auckland, he has a passion for data analysis and using that information to help clients make better property decisions.  Dan provides our clients with advice and insights on the commercial property market; needs analysis/briefing, stay-go decisions, new leases/lease renewals, rent reviews, portfolio management and a wide range of issues associated with managing large property portfolios. 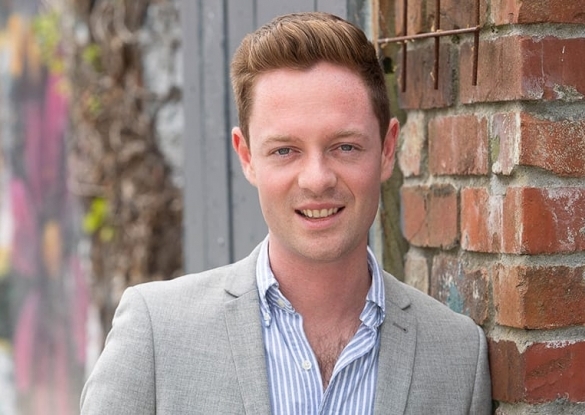 Following Daniel Longmire's June blog post 'Is shared space the cruise line of the property industry?', Generator New Zealand recently interviewed him about COVID-19 and its impact on the shared space industry, the wider office market and TwentyTwo. 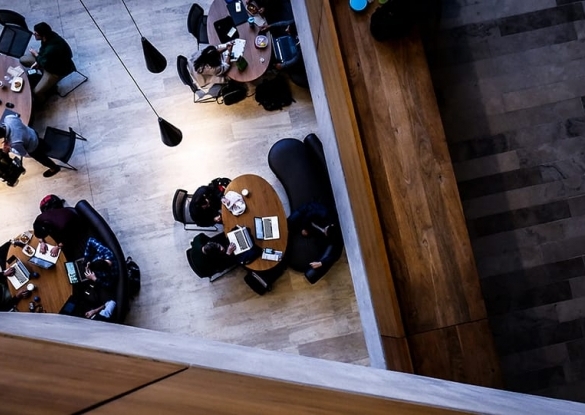 Is shared space the cruise line of the property industry?

Both are great fun, cost effective and you may just get to meet someone new! However, post-Covid-19, do we really want to be in close contact with a bunch of strangers?Cruise industryIn 2019, the cruise... 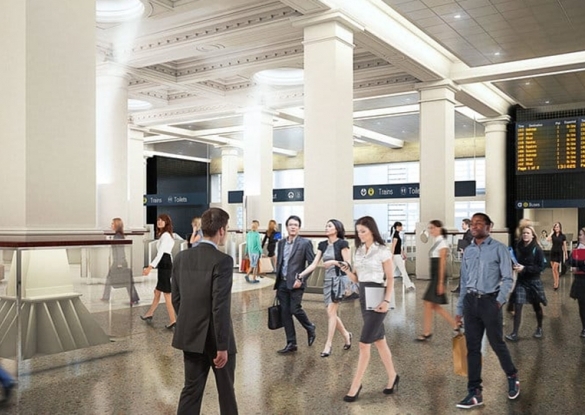 What is the Auckland City Rail Link and what will it mean for business location decisions in the future?

Capacity across the Auckland commuter rail network is set to expand significantly in 2024 when the City Rail Link (CRL) goes live, allowing for a doubling of rail capacity.