The urban redevelopment of key spaces, such as Britomart has seen the city develop into a world-class destination - and it’s showing no signs of slowing.

Cooper and Company, the ‘architects’ behind the Britomart precinct have recently started construction on The Hotel Britomart, a new 10-level development designed by Cheshire Architects. 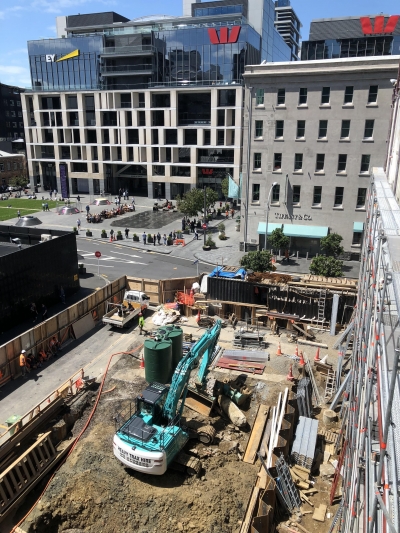 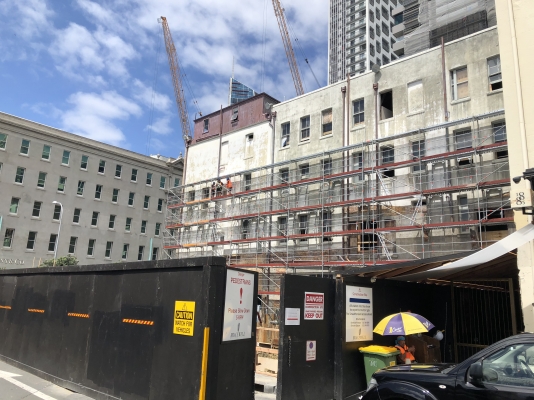 We had to take a moment to say, “we saw this coming!,” says TwentyTwo’s Rob Campbell.

In Campbell's last feature article on Auckland's urban renewal, he highlighted how the upgrade of Britomart has been key to Auckland’s success, the journey of how it got there and where it might be heading in the future.

“Britomart is a signature Auckland space and adding The Hotel Britomart to its urban blanket makes absolute sense, I even hinted and hoped for it back in April,” says Campbell.

Matthew Cockram, CEO of Cooper and Company says, “It allows us to take the appeal and vibrancy of Britomart as the heart of the CBD neighborhood to a more intense and concentrated level by having people to stay.”

The hotel is being built at the corner of Gore and Galway Streets, with the development extending to include the refurbishment and restoration of the adjoining Masonic and Buckland heritage buildings.

The new hotel will have 99 rooms and in addition to the lobby, The Hotel Britomart’s ground floor will be occupied by retail outlets and food and beverage offerings. 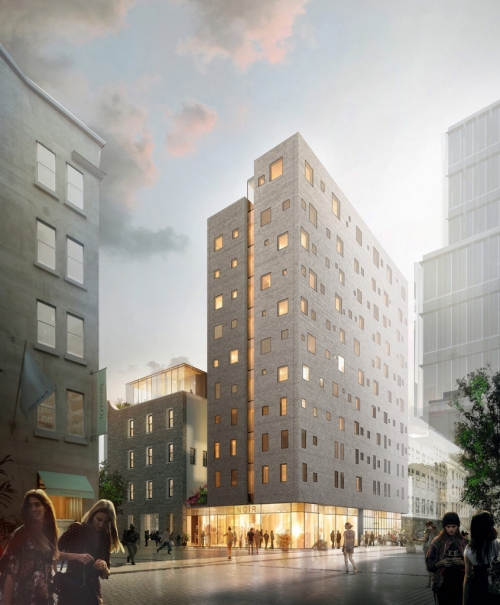 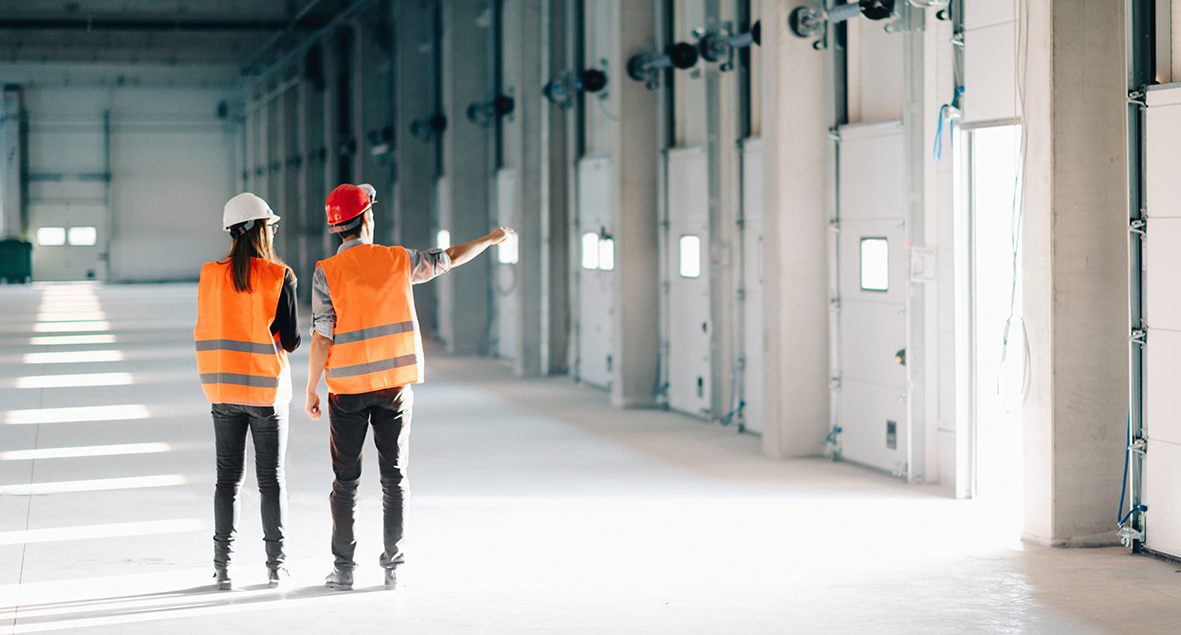 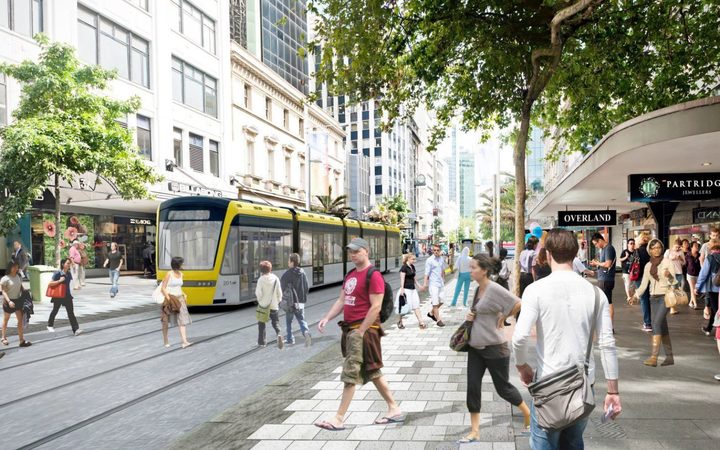 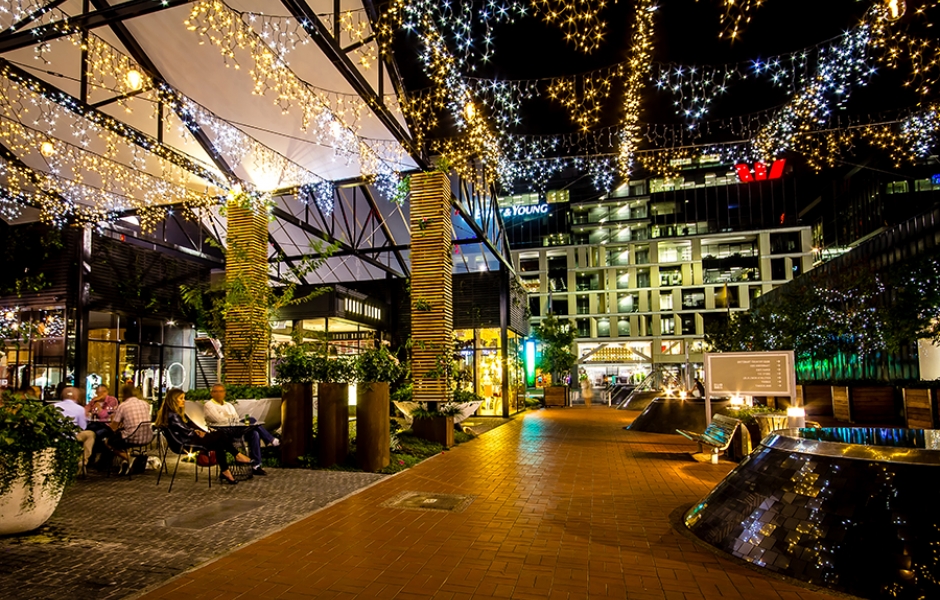